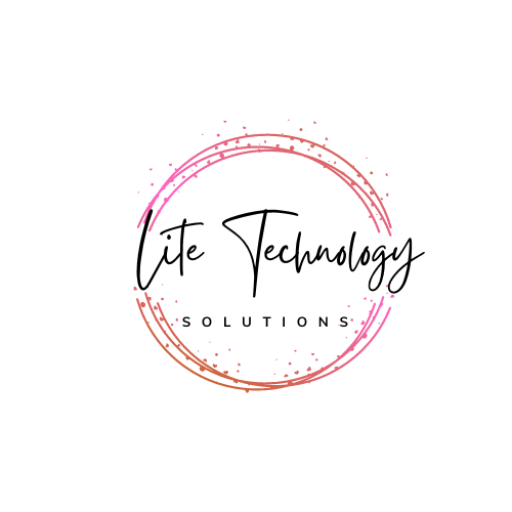 You Are Currently Here! Uncategorized Lite Tech’s CIO and Co-Founder book entitled “The Hack of My Life” Orphan to CIO

Bold, inspiring, revealing information will surface about Teri “Lyric” Green as she works on her story, crafting her truth page by page. Her grit will leave you in awe. No matter what obstacles came upon her, she remained positive and claimed hope. From that, Teri has become one of the top leaders in the technology space and has conquered so many journeys most of us are afraid to embark on.

She released a mindfulness journal before releasing the book with hopes that people would seek to find themselves so they could better understand her. The hype magazine released a story on Teri from her career as she is the also known as a hop artist Teri “Lyric” Green, Raw music artist of the year winner 2014, fourth runner up in YOBI.tv and Myspace’s first ever “Take the Stage” competition with Rodney “Darkchild” Jerkins and Johnny Wright, She is as unique as they come. Unsigned Only International songwriting competition 2013 winner for Rnb/Hip Hop. Teri “Lyric” Green was also crowned a champion in L.A 2013 as well as 2014/2015 at the Indie Music Channel Awards. She was nominated in 2 categories and swept the competition bringing both awards back to Chicago/Indiana. One for best Rap Song and the second for Best Rap Recording Lyric not only wrote these songs, She produced it.

Lyric was also the 1st place winner in the Unsigned Only Songwriting competition 2014 where her song Death of a Poet was judged by Eve from Ruff Riders, Three Doors Down, Cindy Looper and selected as the top song out of 6,000 contestants worldwide.

Teri Lyric toured in England, Jamaica, Bahamas, and in Nov 2014 and India in July 2015 as well as the Dominican Republic. Lyric was a BMI artist and it would have been great to see her showcased on a higher platform especially because since was a positive artist inspiring to change the world one verse at a time.

Oddly enough, she wouldn’t leave technology for her music. She took that same positivity and found a new way to get it to the masses, affectionally known as an Inspirational Leader in her field. Check out her mindfulness journal, and check out her old album, but you do not want to miss out on this book when it drops.

Hot Album: Orphan 2 Engineer with her track Insane talking about the difficulties of trying to make it in the industry as a woman!! https://www.thehypemagazine.com/2015/10/teri-lyric-green/

There is Lite at the end of the tunnel.